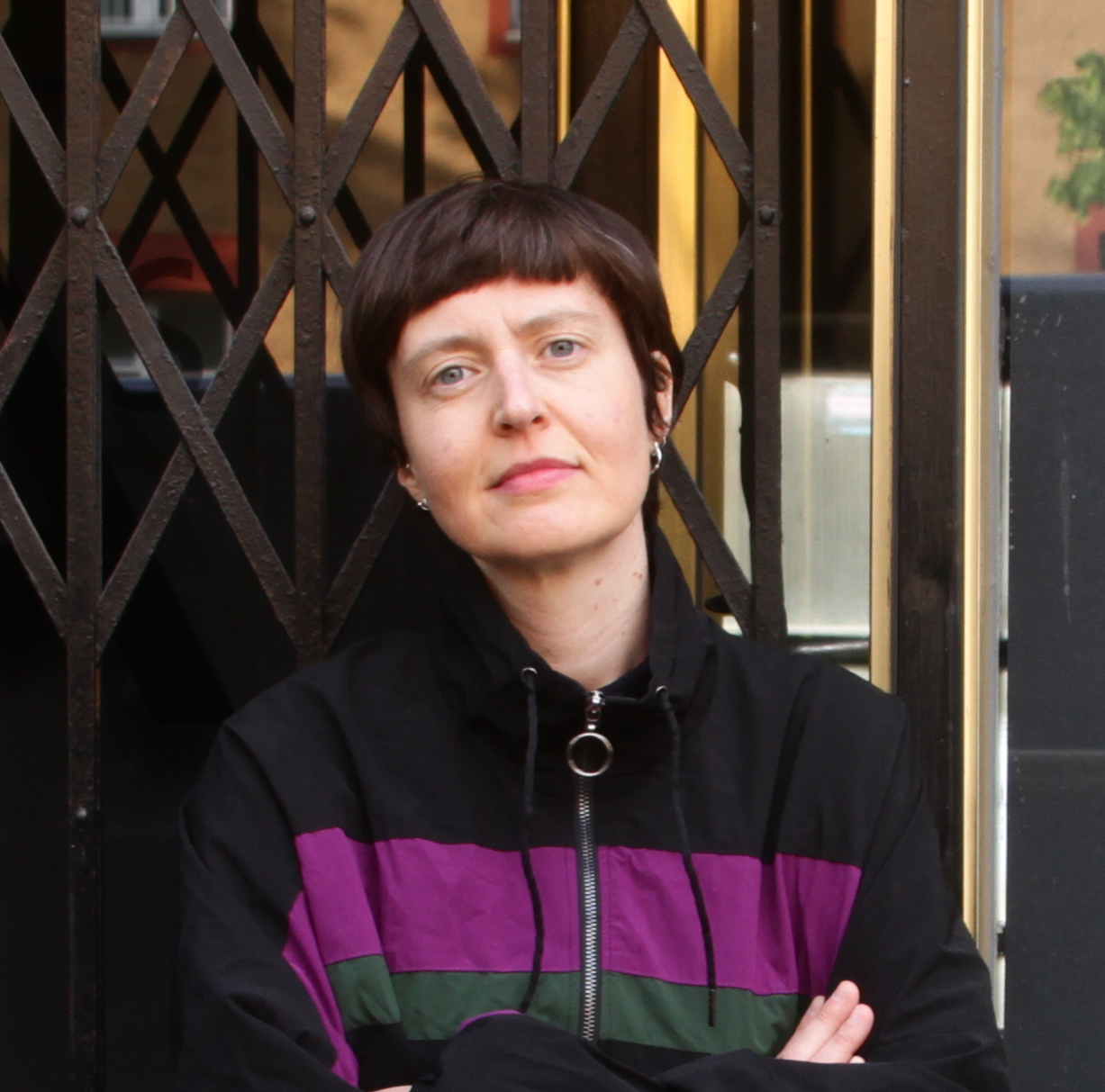 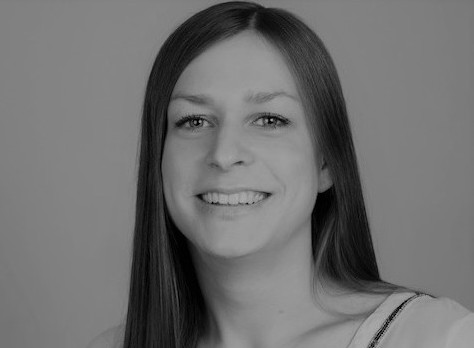 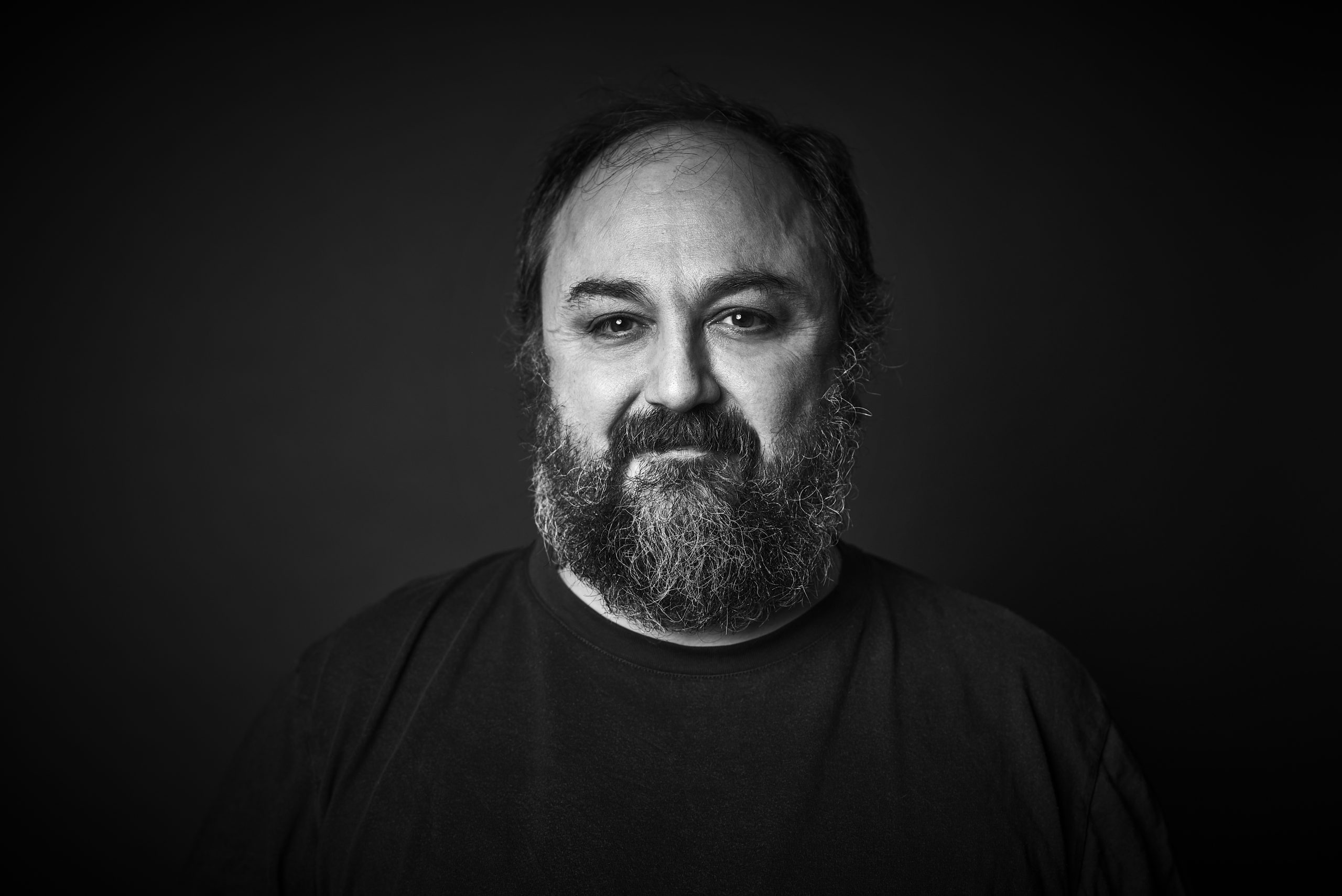 Ata Macias like no other melds concepts found in the visual arts and club culture. Be it interior, design, fashion, food, music, art or attitude—he and his collaborators develop unique concepts, objects and environments. → Ata Macias 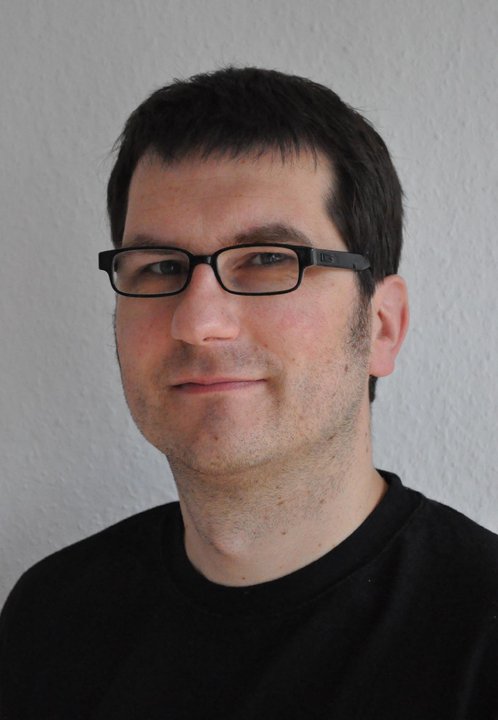 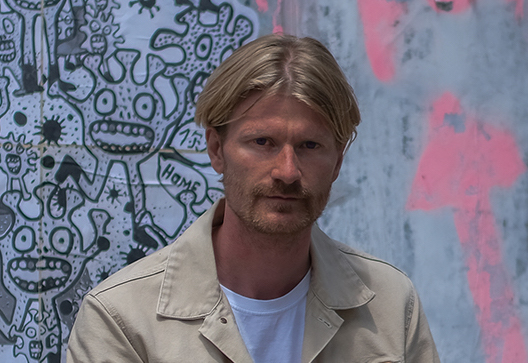 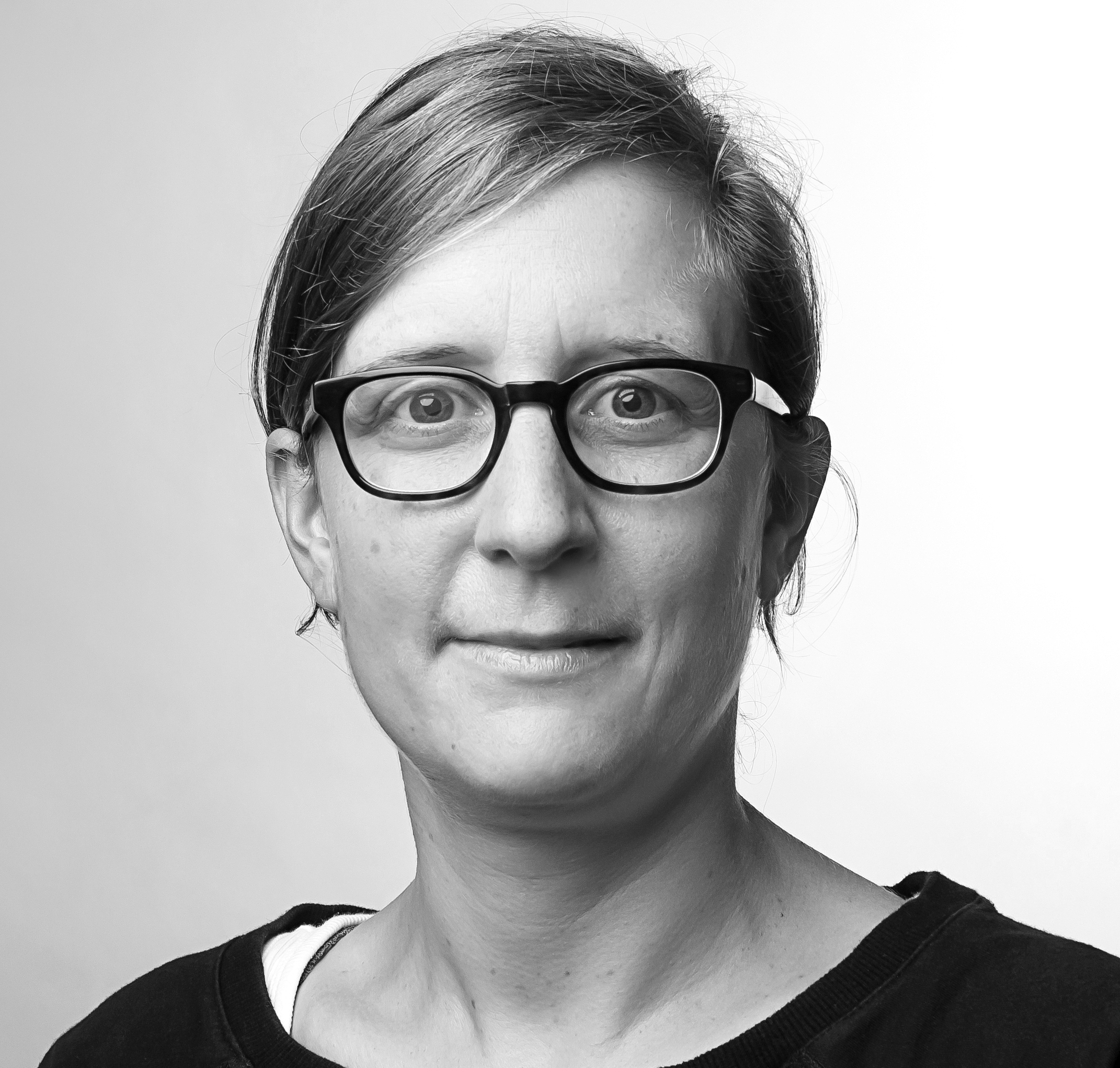 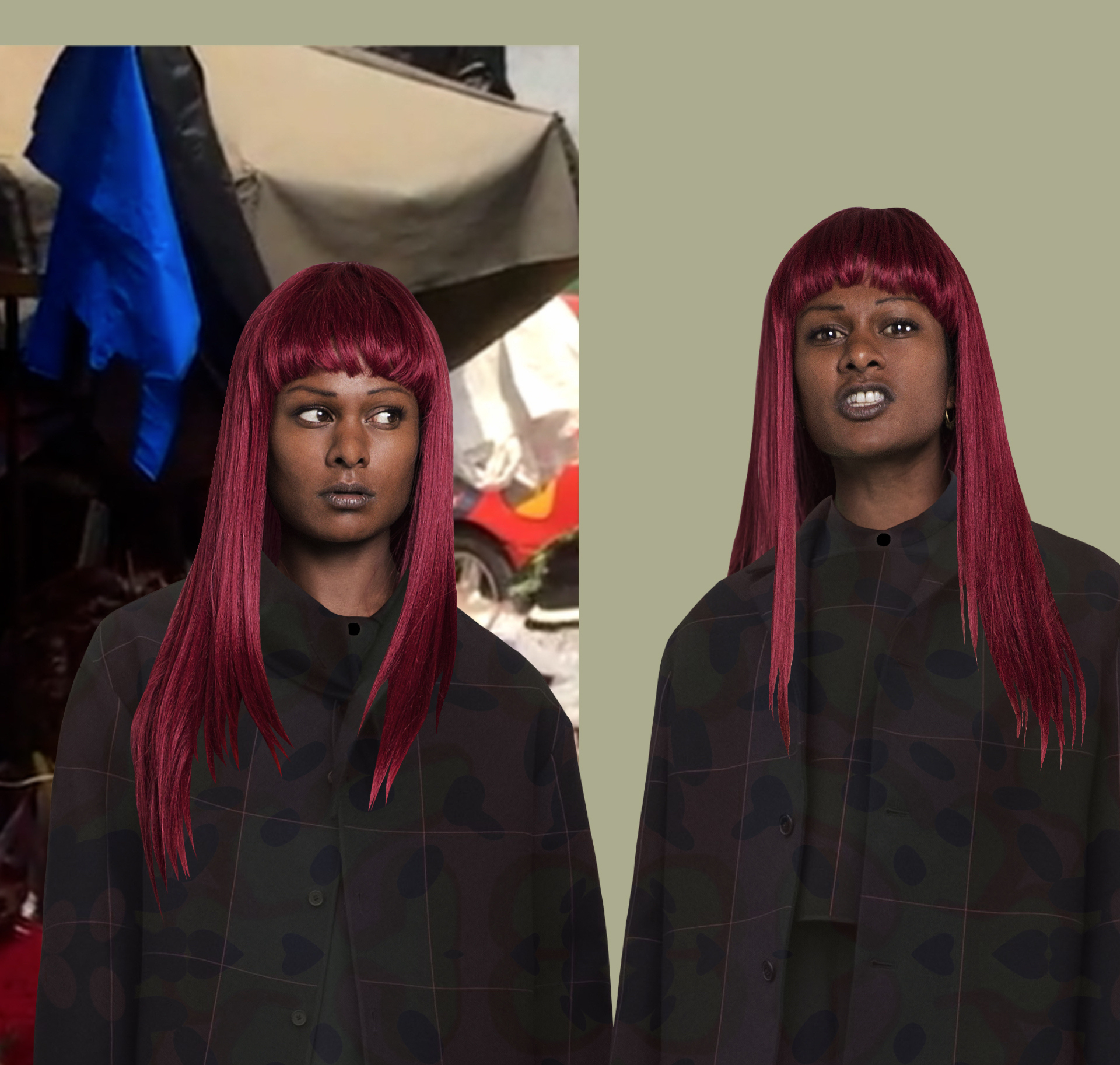 Using everything from gritty, indigenous sounds to her own warped vocals or trumpet, oscillating synths or dread-heavy basses, Perera creates soundscapes to house her songs as well as shape-shifting, psychedelic instrumentals. The result sees eerie ambient-blues, avant R&B & extra-terrestrial folk that seamlessly co-exist in the land of ‘elsewhere‘.

Perera Elsewhere has released two albums on the Los-Angeles-based FoF music who she signed with in 2013. She has had songs licensed for TV & films eg. Oscar-winning Director Paolo Sorrentino’s ‚Loro‘ in 2018. She’s received critical acclaim from media outlets such as the BBC, NPR, Pitchfork, Fader & The Guardian and has produced remixes for Gonjasufi on Warp Records, former Malaria-drummer Gudrun Gut, Madame Gandhi, Chino Amobi, PlanningtoRock and Polica.

Pre-elsewhere, Sasha was songwriter & vocalist of the project Jahcoozi. BBC radio icon John Peel played their first EP and called it ‚pop music from the future’ and they released 3 albums after that. Thom Yorke placed ‚Silikon‘ the song Sasha co-wrote with Modeselektor on his iTunes top-10 playlist in 2006.

Sasha has played all over the planet eg. Mutek Festival-Montreal, Shelter-Shanghai, Guggenheim-Venice, Fabric–London, Low End Theory in L.A. or Berghain in Berlin. In 2004 she co-curated ‚Grimetime‘ party series at WMF club in Berlin, for which she booked artists such as Skepta or D-Double for their first gigs outside the UK. Sasha bought some basic audio production gear in the mid-00s and started DJing ‚for fun‘ in 2008. Slowly, Ableton changed her life and mindset forever.

She has gone on to give audio production workshops for for Ableton Loop & Native Instruments and has co-curated / participated in various music projects in Asia and Africa via the Goethe. → Perera Elsewhere 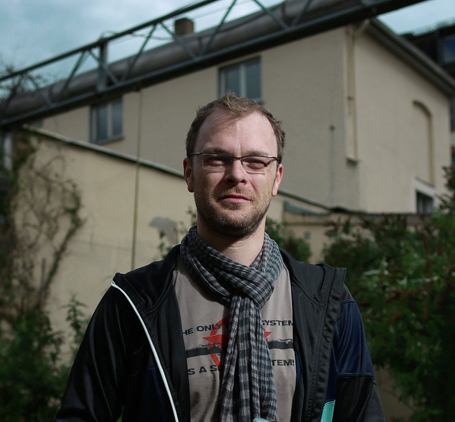 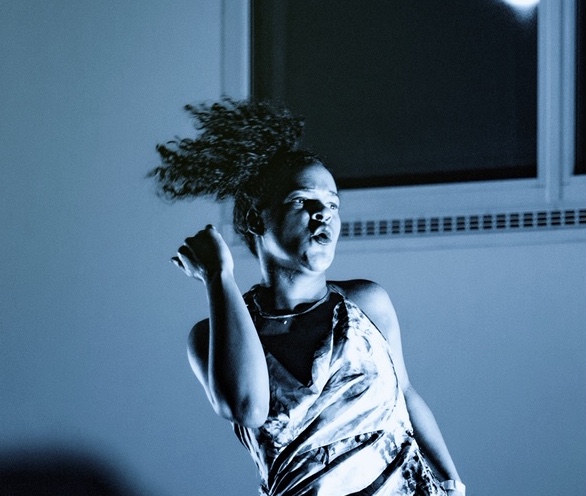 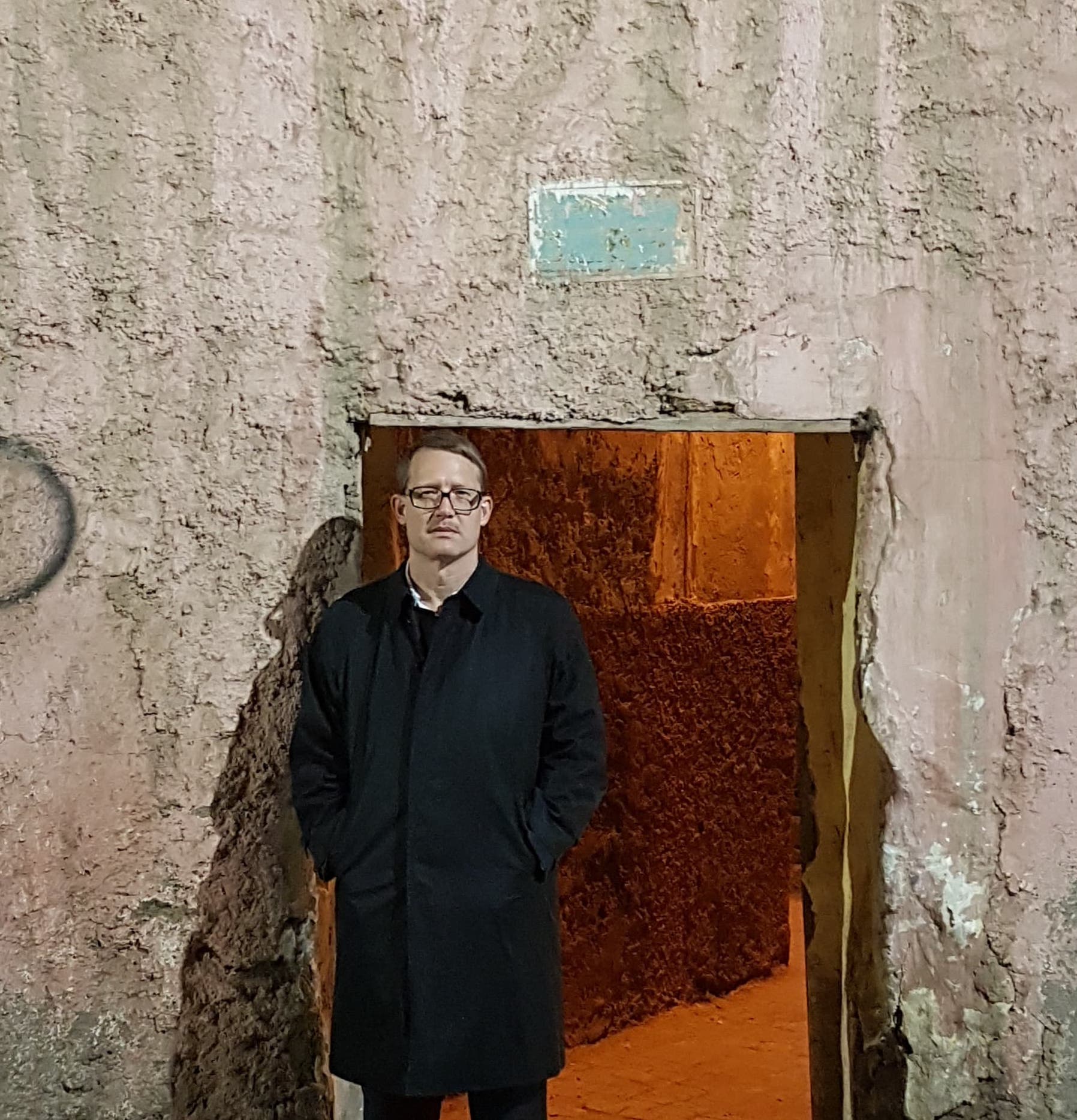 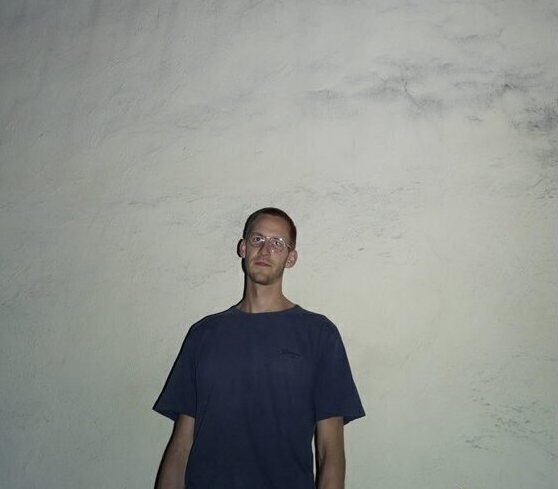 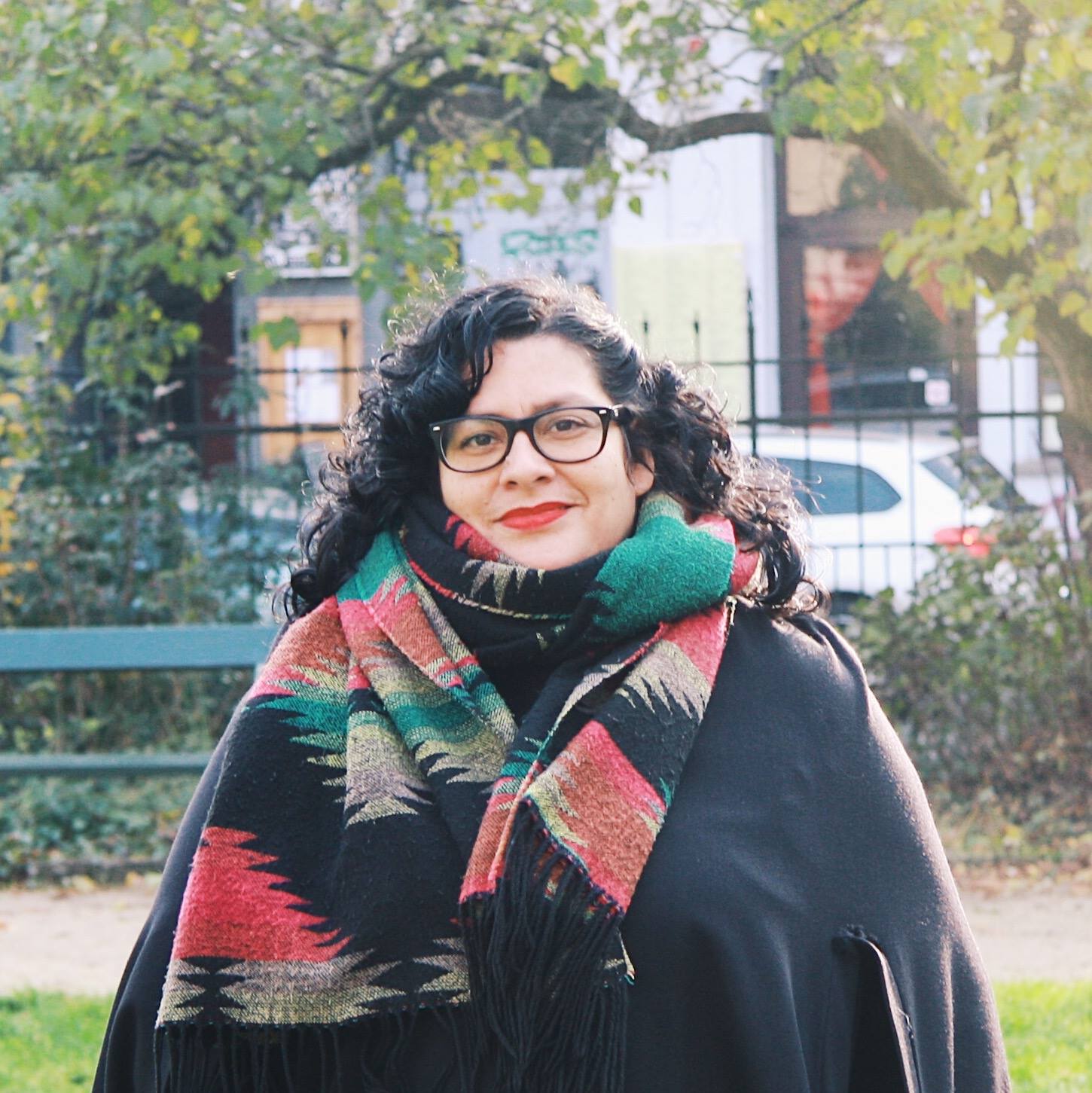 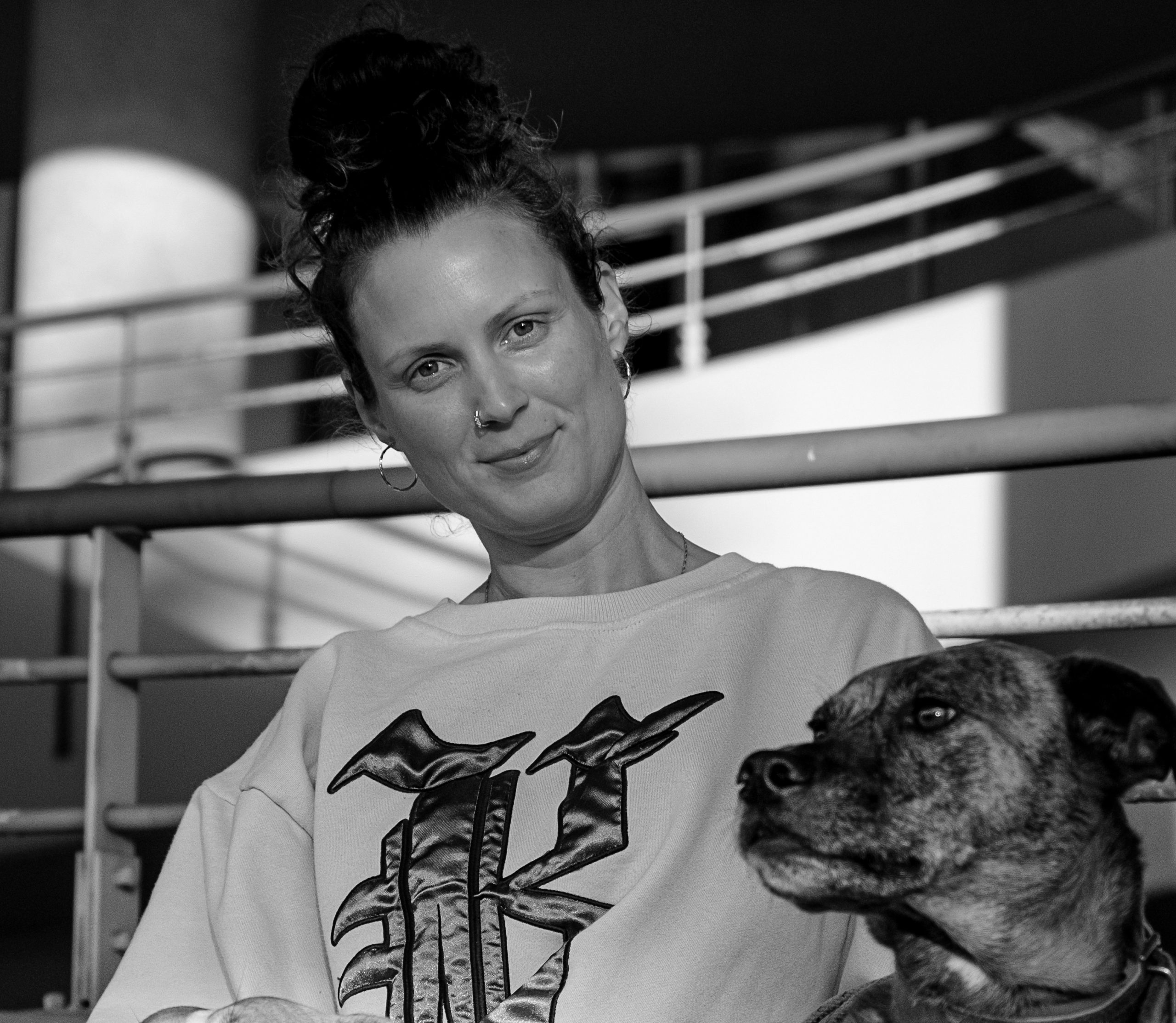 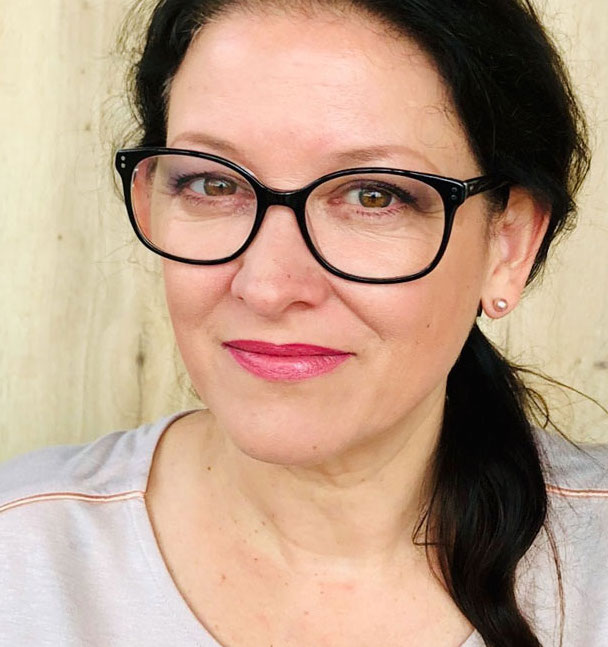 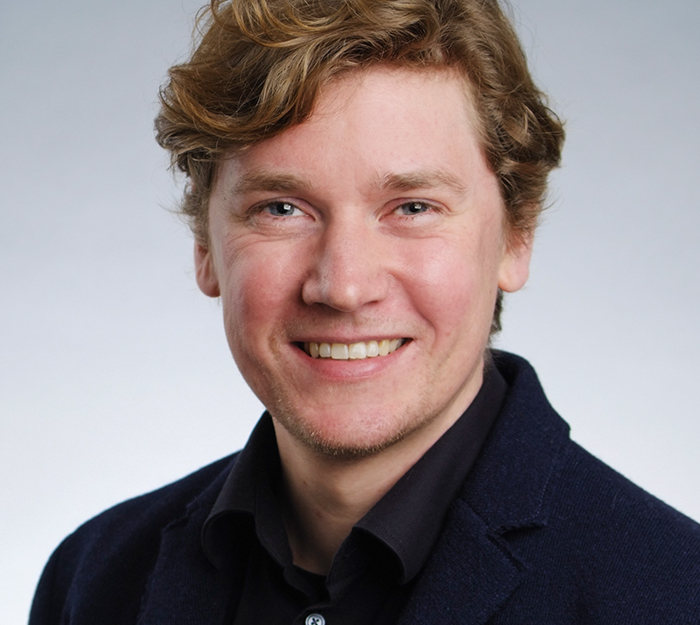 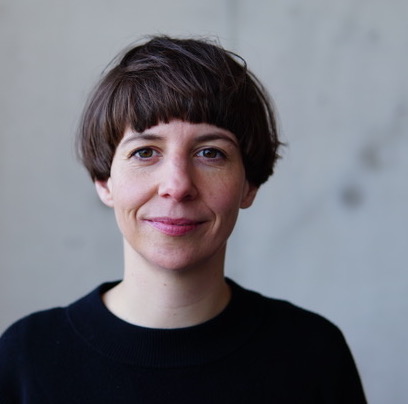 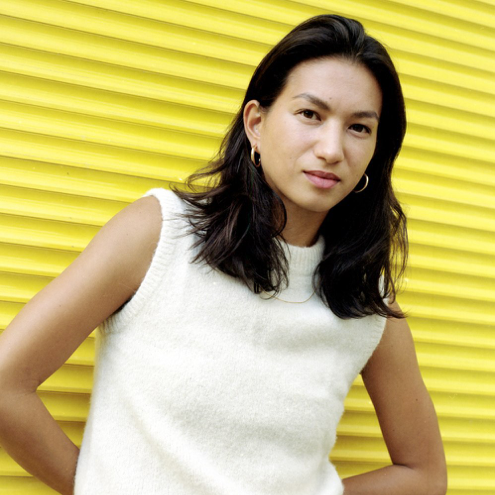 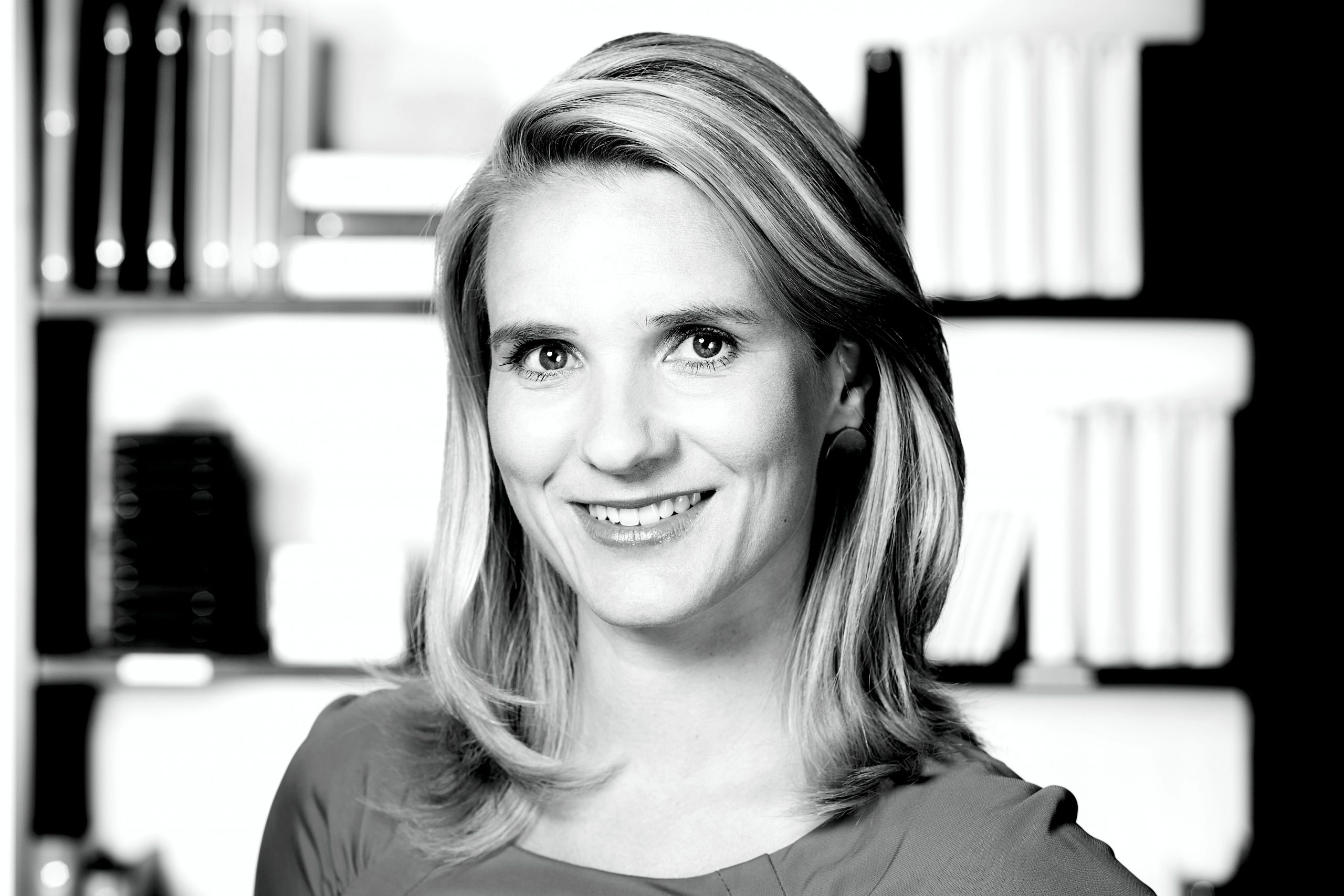 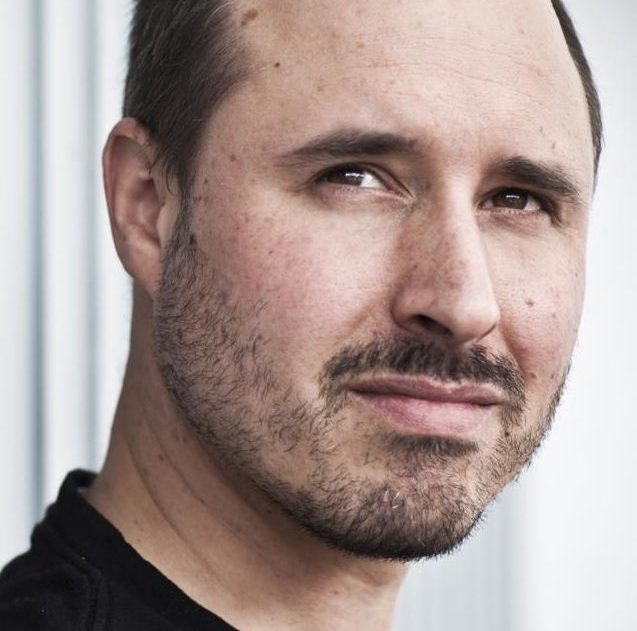 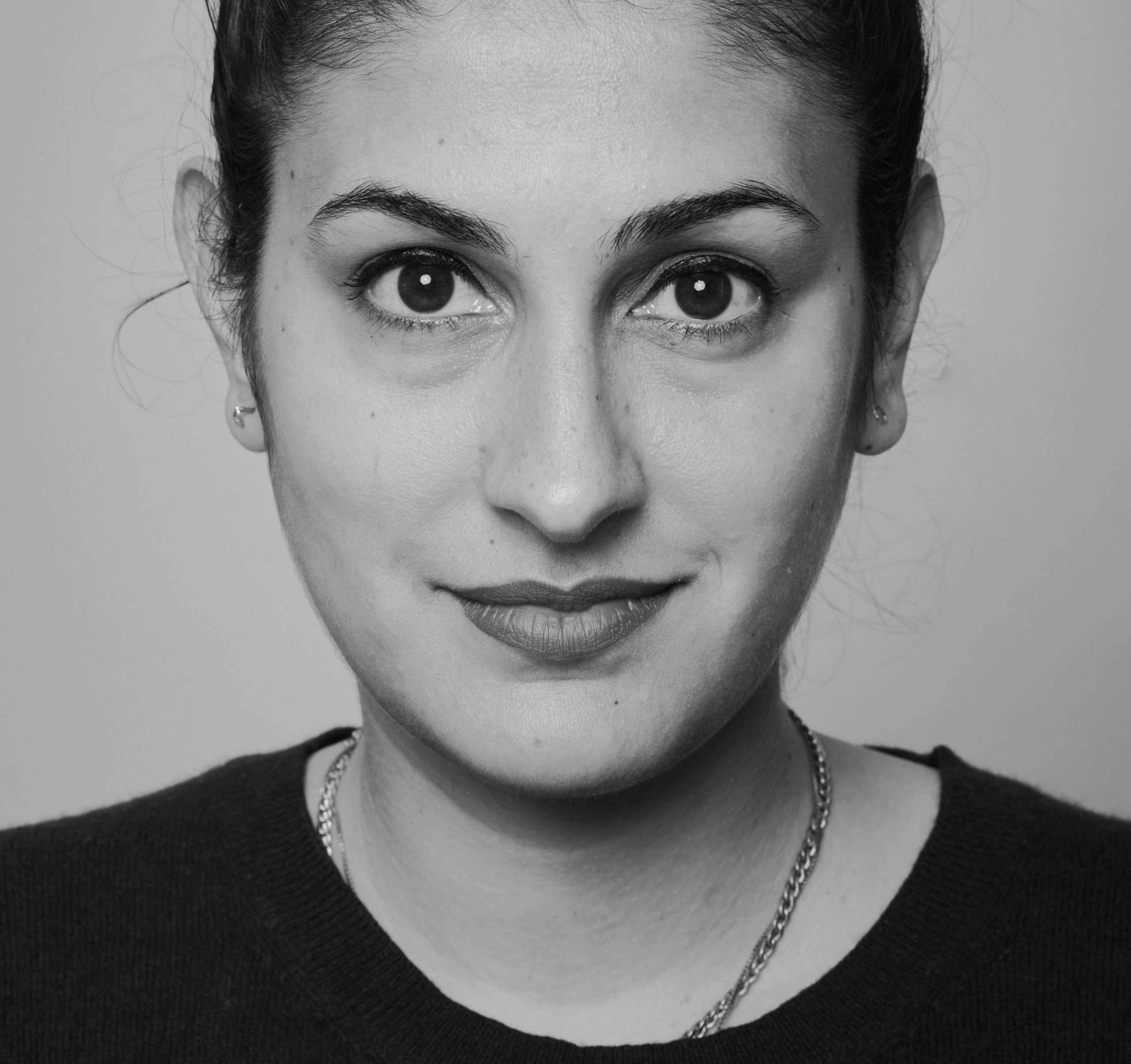